The 2004 FEMA report studies fire data from the year 2002. Here are a few of the findings:

In 2002 there were an estimated 7100 restaurant fires responsible for $ 116 million in property loss.

The FEMA study also looked at the causes of restaurant fires. Cooking of course was the single leading cause of fires at 64.2% but heating systems caused 9.9% of the fires and electrical systems, appliances and air conditioning systems accounted for another 8.6% of the fires. Interestingly the arson percentage was only 5.2% for restaurants but 18.7% of all other non-residential fires. 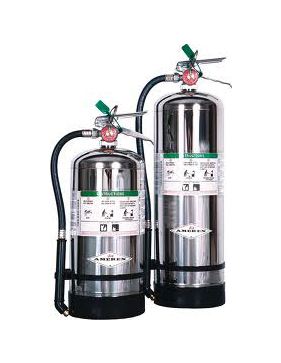 The big lessons in this data for the restaurant owner are to keep your fire suppression systems cleaned and functioning and to be sure to clean vents and other places where grease builds up on a regularly scheduled basis. Keep a close watch on kitchen activities, especially during the prep time as that is the most likely time for a kitchen fire to take hold. Keeping your fire risks down will help to reduce your restaurant insurance costs over time and may also keep your restaurant from a disaster.

The information in this blog was taken from a 2004 FEMA study of restaurant fires.


A few our satisfied clients